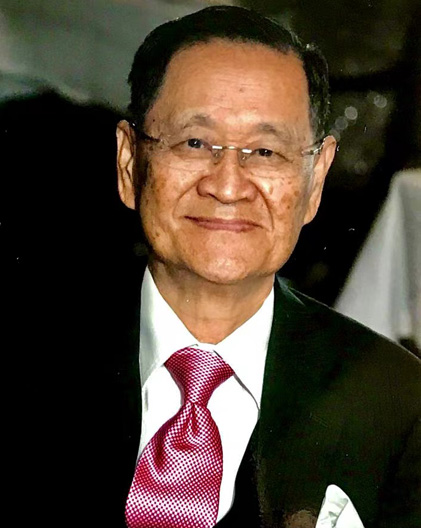 Professor Chen was the inaugural Dean of Shaw College of the Chinese University of Hong Kong, Chair Professor and inaugural Head of the Department of Psychiatry at the Chinese University of Hong Kong School of Medicine, Dean of the Hong Kong College of Psychiatry and Dean of the Pan Pacific College of Psychiatry. In addition to the development of psychiatric education and diagnosis and treatment for many years, he has been vigorously advocating research on epidemiology and psychosomatic medicine, including sleep medicine.

Professor Chen is committed to community service as evidenced by his previous role as Chairman of the AIDS Advisory Board. He was been recognized as an Officer of the Order of the British Empire and Hong Kong Justice of the Peace.