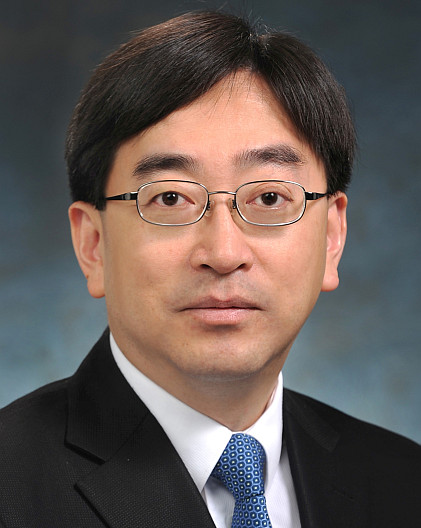 Dr. Ko Wing Man is an orthopaedic surgeon. Dr. Ko holds the degrees of Bachelor of Medicine and Bachelor of Surgery from the University of Hong Kong in 1981. He received a Fellowship from the Royal College of Surgeons of Edinburgh, the United Kingdom in 1986 and was awarded a degree of Master of Health Administration from the University of New South Wales, Australia in 1992. He became a Fellow of the Hong Kong Academy of Medicine in the specialty of Orthopaedic Surgery and in the Specialty of Community Medicine (Administrative Medicine) in 1993 and 2000, respectively. In 2002, he became Fellow of the Faculty of Public Health Medicine of the Royal Colleges of Physicians of the United Kingdom.

Dr. Ko was the Secretary for Food and Health of the Government of Hong Kong Special Administrative Region from July 2012 to June 2017. He is a member of the 13th National Committee of the Chinese People’s Political Consultative Conference. He was appointed as Justice of the Peace in 2001 and was awarded the Bronze Bauhinia Star and Gold Bauhinia Star by the Government of Hong Kong in 2008 and 2017, respectively.